I have been busy this month in terms of reading, so I’m excited to share my wrap-up for the month of February.

Side rant: I do not like the system of 1-5 stars. I feel it’s just not enough of a scale to accurately rate books, especially with how subjective reading is. I feel it’s more helpful to find someone with similar reading tastes to mine and check out their book lists. Therefore, I usually will not leave ratings on Goodreads unless the book blows me away, or I really dislike it, and I will not be utilizing them on my site at this time until I figure out a rating system that works best for me.

This is a mix of paper, digital, and audiobooks. All opinions are my own.

With the Fire on High by Elizabeth Acevedo

Emoni Santiago became pregnant her freshman year of high school. The book opens with her now in her senior year, as she tries to do what’s best for her daughter and herself. I’ll be honest with you, the beautiful cover and Emoni’s passion, cooking, are what initially drew me into this YA novel. It ended up being one of my favorite books for this month. What was especially poignant to me, was her explanation of how it felt to be an Afro-Boricua (Puerto Rican) woman; being seen in turns as not “enough” due to her mixed heritage, picking out the name Emma for her baby — “The kind of name that doesn’t tell you too much before you meet her, the way mine does”. I admired the way the author effortlessly made Emoni confident and strong, yet still vulnerable and at times immature in typical teenager ways. The explanations of different dishes, ingredients, and sharing meals with loved ones was a satisfying addition. Bonus: I highly recommend the audiobook. Read by author Elizabeth Acevedo herself, it is beautiful and warm like Emoni’s beloved spices.

Into the Pit (Five Nights at Freddy’s: Fazbear Frights #1) by Scott Cawthon and Elley Cooper

I am a fan of Five Nights at Freddy’s, the series of games that centers around homicidal animatronic animal mascots. This popped up in my library suggestions, so I tried it out. This is definitely aimed at younger readers, but if you’re a FNAF fan, I think you’ll still find it enjoyable. It’s gruesomely funny in the same vein as R.L. Stine’s Goosebumps books. And, like those books, the endings may or may not turn out well for the characters.

My Sister, the Serial Killer by Oyinkan Braithwaite

Girl meets boy. Girl loves boy. Boy loves girl’s sister. Girl’s sister happens to have a penchant for killing her lovers. It’s a classic love triangle. Korede — plain, overlooked — has been stuck helping her beautiful and beloved sister, Ayoola, clean up her murders. Her sisterly devotion is tested when her love interest, the doctor at the hospital she works, asks for Ayoola’s phone number. This book wasn’t my favorite. I don’t know if it was the writing style, but I did end up finishing it, because at 200+ pages, it was only a couple of hours out of my day. I’ve seen this book described as “pulpy”, which I think is a fair description.

A Cosmology of Monsters by Shaun Hamill

What do you do when your entire family sees monsters? Do you handle them like Noah Turner’s mom, and pretend they aren’t there? Do you try to write out your fears, or throw yourself into the stage, like his sisters? Or, do you embrace them? This book managed to catch me by surprise in several ways. The middle of it took me by such surprise, in fact, that I almost hesitated to keep reading. I am so glad I did. It starts out with the uncomfortable, skin-too-tight sensation of a family falling apart, and by the end, it’s happily running along in the wake of such masters as H.P. Lovecraft….or perhaps the wake of Cthulhu himself.

This book tells the story of the mysterious Marie Grosholtz, who would grow up to become the famous Madame Tussaud, creator of the wax museum that bears her name. Marie’s discovery of her fondness for wax under her teacher, Philippe Curtius, is sincere and oddly endearing. While not a strictly true novelization of her story, Edward Carey has still managed to paint a deeply affecting account of one young woman’s life during an incredibly tumultuous time in France’s history. History buffs will enjoy and recognize the events going on, fans of the strange and macabre will enjoy the descriptions of wax body parts, and people who love a good human story will root for little Marie. The writing style is slightly florid, perhaps in keeping with the time period the book takes place in, but it isn’t enough to be off-putting. Perhaps unsurprisingly, the book isn’t what I would call a happy one, but I was unable to look away.

A Head Full of Ghosts by Paul Tremblay

If you’ve read Paul Tremblay, you know he thrives on taking his readers on a journey of “did this really happen, or not?” I personally, love ambiguity, but if you don’t, you might still enjoy A Head Full of Ghosts, which follows the young Marjorie Barrett, who may or may not be possessed by a demon. And, in fact, demons may be the lesser evil at play in this book. While not my favorite of this author, the dysfunctional family dynamic, dangers of religious mania, and constant unreliability from the narrator did unsettle me. A solid “pretty good, but not amazing” horror.

Where the Crawdads Sing by Delia Owens

First thing: the audio of this book, read by Cassandra Campbell, is perfection. Second thing: I love Kya Clark and wanted her happiness in a way I hadn’t experienced since Madeline Miller’s Circe. Abandoned by her mother in 1950’s North Carolina, Kya is left with her alcoholic father and siblings in a shack in the marsh. It isn’t long before they all drift away and leave her, as well. Yet, despite this, and despite the cruelty of a town who would prefer that all “marsh trash” be ignored, Kya finds comfort in nature and the kindness of a few. This book made me ache with the beauty of the marsh and its animals, the fragility of its heroine, and the simple, honest, heartbreaking way people can be good to each other. I felt pride with each success Kya found, and I yelled at her in my head when her cautions and fears made her avoid the ones who loved her. My only caveat is that the ending felt a bit rushed, but this book had me in tears more than once. 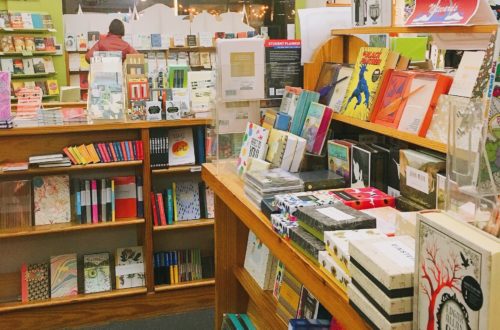 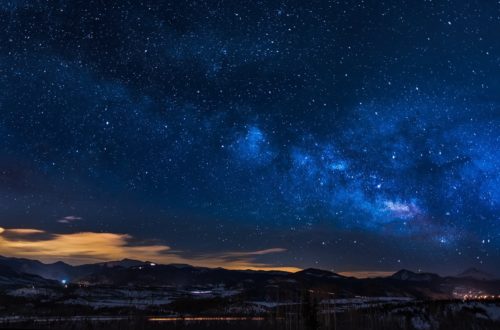