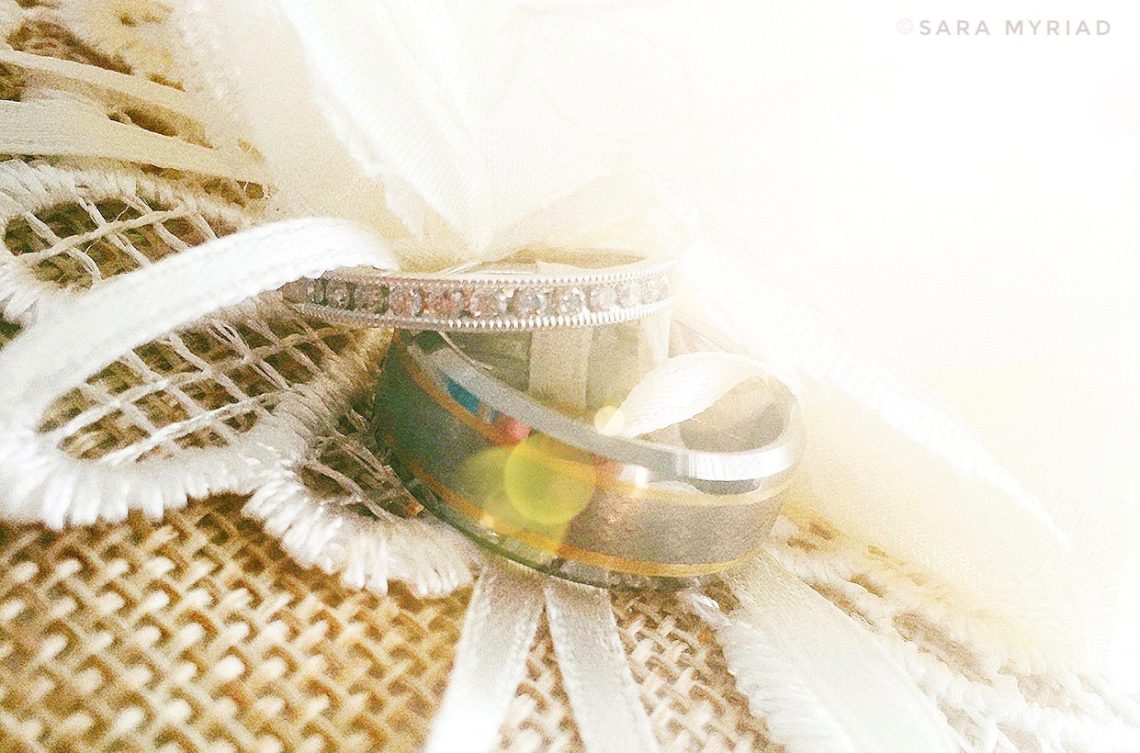 “I can’t be the only successful person in this relationship.” he finally replied, after a pause. He was across the table, but once he said that, I was floating beyond him in space.

Hadn’t I been doing everything correctly? I had finished my classes, been offered a job that paid more money than I’ve ever made before. I loved what I did, felt proud of myself, went to the gym five times a week, and, until that moment, thought I had the full support of my fiancé. Wasn’t that success?

His cool gaze said my assumptions were not only incorrect, but foolish.

There had been warning signs, of course. Aren’t there always? Aren’t we all guilty of ignoring them at least once? The way he would roll his eyes when I flipped through another book at the store, or tell me in tones both authoritative and condescending that he loved being a parent, but he would never have another child, so if I wanted one, I was out of luck. Sorry.

He was a product of a bad childhood, of a father who didn’t love him and only thought people were worthwhile if they made a lot of money. He applied to medical school, and pushed and punished himself. I imagine that when I came along, carefree and much younger than he, I was viewed as a balm. Apparently, my healing properties had expired.

I came back from my brain orbit to stupidly blurt out, “The only successful one?” I don’t remember what else was said, but I do remember that our engagement didn’t break officially that night. It should have. It may as well have. We lasted another week before the label of “us” was no longer true.

I was all of the emotions you’re expected to be after a breakup from your fiancé. I moved back in with my mom, humiliated. I found a different job, a new gym membership, and buried myself in the mundane. I told myself I was done. Men were largely untrustworthy, like my dad, and I didn’t need them. I wouldn’t waste my time.

I had gradually grown out of feeling bitter, settling on simple indifference. I loved my family and friends. I was free to do exactly as I wanted at all times.

When I was introduced to Mike, my first thought was how kind he looked. Still, I knew how wrong my first impressions could be. He asked me on a date, and I accepted. I wasn’t going to let anyone give me stupid butterflies, but it had been a very long time since I’d gone on a date. I viewed the whole thing with a shrug and the phrase, “Oh, why not?”

You know that annoying idea that you attract people more when you’re neutral? And you think, “But how can I BE neutral if I really think someone is attractive?!” It’s even more obnoxious when it turns out to be true. I went on the date, and, I have to say, I was probably the most pleasant and friendly I’d ever been on any date in my entire life.

Because, you see, I wasn’t worried at all about the outcome. He could like me or not. I would go home to my books regardless.

He asked me on a second date within 24 hours, and from there, we were seeing each other regularly on the weekends. I liked him and found his company enjoyable, but I wasn’t ready for more beyond hand-holding and a kiss here and there. He purchased tickets for us to see The Goo Goo Dolls that summer. The heat was oppressive, but when the music started, all I could feel were the melodies and the moment.

He told me I was beautiful as he drove me home, and asked if I was interested in being his girlfriend. That was it. There was no pulling off to the side of the road and trying to get his hands under my shirt, no sudden unresponsiveness to my texts. It was just honest. I knew at that point that I could keep doing what I was doing: going on dates, but remaining aloof, or I could fully do this.

I chose the latter.

This time last year, we got married in my grandparents’ backyard, in their screened-in porch. I wore a simple white dress and a bouquet made of Harry Potter books. There were pink flowers everywhere. I trembled and teared up as I said my vows while our families watched. (Given my penchant for crying any time I talk about emotional things, it’s a true miracle I was able to say them.)

Being with Mike has been effortless in a way nothing else has. Over and over, we choose to talk out issues and rise above them. Because he respects me and values me, I do the same for him. He never makes me feel like anything I like, do, or believe is invalid. I am free to collect mugs, out of print books, and esoteric jewelry. He supports my art and my writing. It’s utterly changed me.

I am more proud of who I am now than I ever have been, and one of the things I am most proud of, is having the courage to give love another chance. 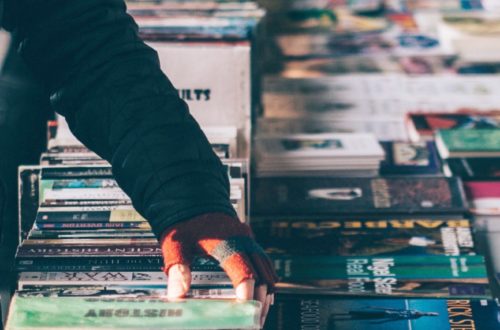 Bookworms in the Time of COVID-19: An Obsession 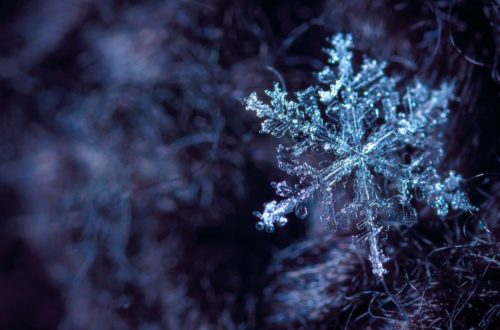 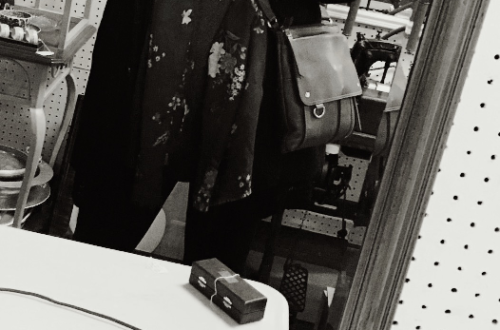