Apartments seem like such a good idea, in theory. You can get to know someone without the commitment of a house and practice making it a home.

Mike and I loved our apartment, for awhile. We had themes in every room. The living room was natural stone, crystals, a map of the world, Egyptian art painted on real papyrus. Very museum-chic. The kitchen was early Americana, with vintage metal gas station signs. The bathroom was black, white, and silver. Our space was small, but it was cozy, and we made it a home.

Unfortunately, around fall of last year, it all came tumbling down when the neighbors moved in. To clarify, we already HAD neighbors next door, but their son and his wife and kid moved in.
In a course of action that made sense to exactly no one, the current neighbors let their son keep the unit, and they went to another unit down the road.

The hell began. First, there was the fact their child had a giant, metal scooter, which she proceeded to drag up and down the stairs at all times, which made an awful racket and sent wood chips flying. Their dog was never leashed, and allowed to relieve itself where ever it wished. We lived on the second floor, and shared a landing, and the son would sit outside, listening to awful music at full blast. People would come and go, and spend the night like it was a hotel. This was done at all hours, because neither of the adults worked. They threw parties with these shady people, and tried to hide their drug usage.

It was incredibly frustrating, to work full time and come home ready to relax, but be denied, because the neighbors insisted on being loud, rude, and obnoxious. Sometimes, they wouldn’t go inside until nine or ten in the evening. Rainy days did not save us, because the neighbors used bad weather days to turn themselves into bowling balls and run into the walls, which rattled everything.

All of the constant noises, strange people, and stress was taking a toll on me. I couldn’t sleep, I wasn’t eating well, and I was cranky. I hated them, for being so thoughtless, for being allowed to sit on their asses at home all day while my husband and I worked hard to pay our bills out of our own pocket.

Still, I tried to make peace offerings. I say hi to them whenever I saw them. I gave their child treats for Halloween. I tried to be compassionate.
We weren’t the only ones with an issue, because our landlord sent numerous emails reminding tenants to please be courteous of others, the typical “calling people out without naming names” spiel. He also claimed to have spoken to them personally on the phone. They would behave for a few days, then go back to their old habits.

The final straw came one evening when I was at home, trying in vain to read a book while they whooped outside. During a lull in conversation, one of them began to say nasty things about Mike and I. I had had enough. We had tried to be civil to these people, we had tried to deal with them, and they had the nerve to talk about us when they thought we wouldn’t hear.
I met up with the landlord the next day, and laid out our problems again. He said he would talk to them (an approach that never worked; you can’t reason with people like that) and mentioned that a unit was opening up, should Mike and I wish to move.

“Will you be offering the unit to them, as well?”

He blinked at me. “Why would I do that?”

“Well,” I plastered a smile on my face, “Considering my husband and I were here first, we always pay on time, and we never cause issues, I don’t see why we would be the ones who have to be inconvenienced by moving.”

I thanked him for his time and marched right back to the apartment, past the loud neighbors, and called Mike. We both agreed it was time to move. Our lease was up in two months, thankfully.

Because I am blessed with amazing friends, we had plenty of help when moving day arrived.

Because the apartment complex was not so amazing, the neighbors, as well as some people the next building over, all came out to peer into the UHaul as we moved things. We made sure that it and our cars were not left unattended.

The landlord, to his credit, and perhaps knowing how on edge I was, and did give us a full return on our deposit.
Now that we are out of there, I am so much happier. I learned how absolutely vital peace and quiet is to my mental well-being. I became more comfortable with putting my foot down and knowing I don’t have to tolerate poor treatment.

Perhaps most importantly, I was able to turn to spirituality and meditation, which has given me a peace and happiness I haven’t known in years. Like everything else in my life, it was a learning experience, and pushing me out of my comfort zone was exactly what I needed.

You Valued Me
Be More. 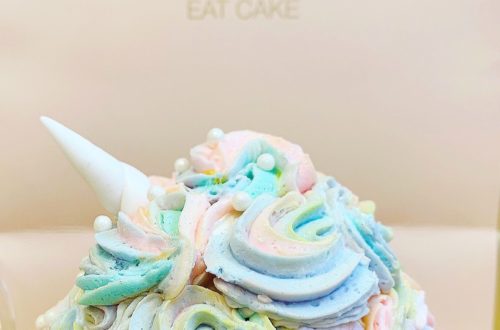 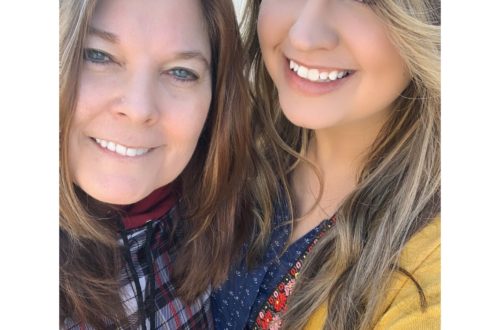 Adoption, and What Makes a Family 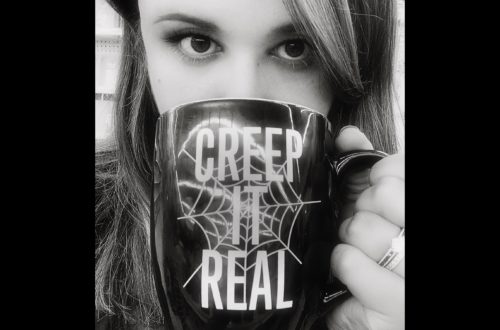