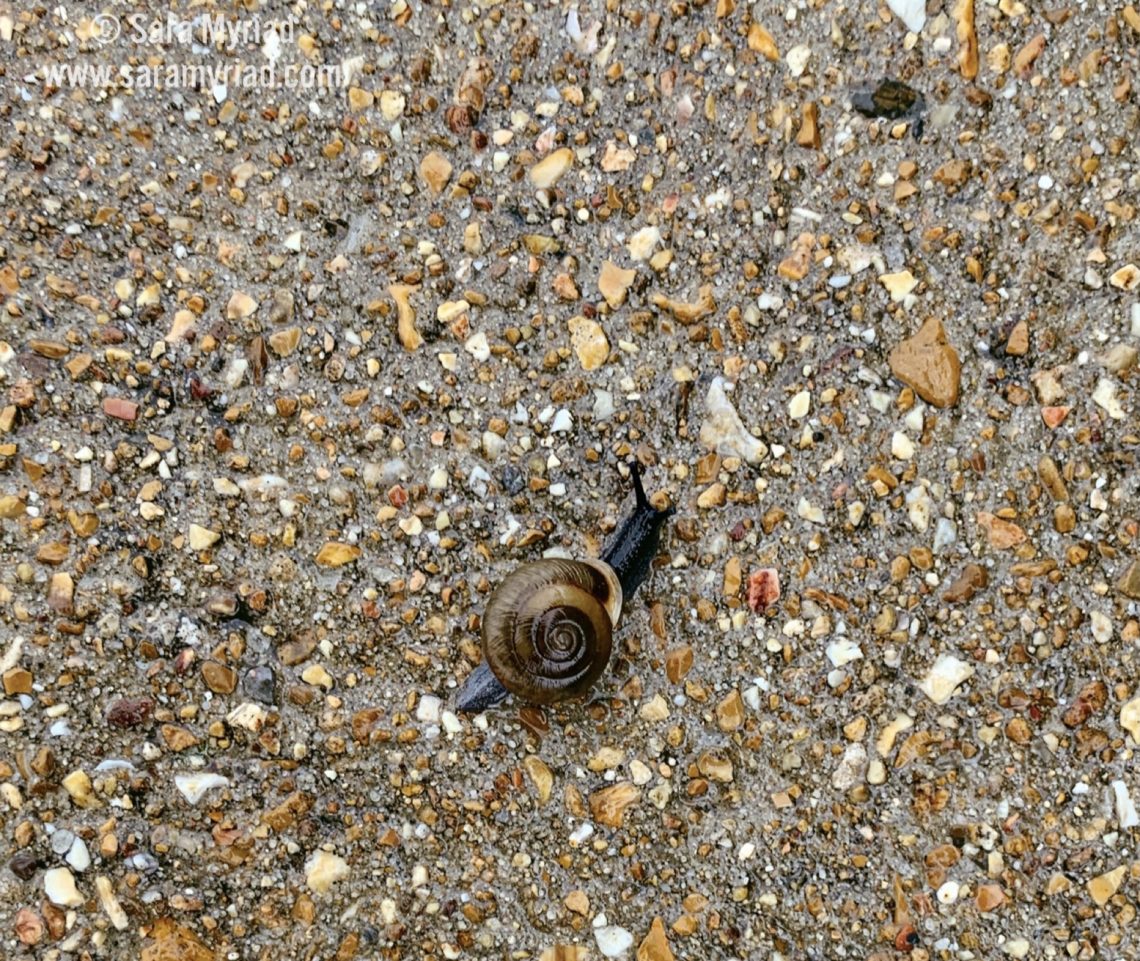 I was speaking to a friend and fellow writer, and they were confiding in me their frustration. An acquaintance of theirs had had their website featured on a large Facebook page, and as a result, the popularity of their website was booming.

“I love writing and do it nearly every day. This person made their site on a whim and barely keeps up with it. They have all these views now and I’m struggling to get exposure.”

As writers, we are constantly bombarded with fellow creatives who seem to be doing “better” than we are. We feel inadequate, and some individuals use verbal barbs to make themselves feel better. “People only read her blog because her Instagram is full of sexy selfies with books conveniently in the background.” “Yeah, I’m sure I’d get a book deal too if I vomited out another Hunger Games ripoff.”

But the thing is, all that’s being served in that case is the ego. It’s difficult to remember that we are all on different paths and will get there at different times. Hurting each other will only cause division.

You may get a book deal, but never be close to the fame Stephen King has. Does that mean you should give up? Of course not. Many times, popularity comes down to luck. There are many books that could have been bestsellers, but were released during a slow buying period, or were released the same week as an extremely hyped title, and consequently shoved to the side. Despite this, getting your story on the shelf is something to be celebrated.

Some authors didn’t get published until late in life, or had several poorly-selling titles before their big hit. It’s also easy to forget that many of the most popular blogs and websites had slow periods before they grew enough to be their creators’ primary source of income. Sometimes, it took years.

It’s erroneous and a disservice to assume that, because you aren’t published yet, aren’t talking to an agent, writing for The New York Times, have a million monthly visitors to your site, or any number of steps assigned to a particular outcome, that you are a failure.

What about that blog post you made that reached the mother of one of your friends, who had been struggling with depression, and it made her laugh for the first time in days?

What about that poem you wrote for someone you love, and it wasn’t perfect, but you had never attempted poetry before, and that expressed how much you love them more sincerely than flowers?

What about that little flip book you wrote and drew for your child, just for the fun of it?

There are so many forms of success that can’t fit neatly into the roles we assign it or ourselves.

I tried to tell my friend this, but I could tell he wasn’t entirely convinced. I wasn’t either. Despite all I just said, I’m just as guilty of feeling that I am more (or less) deserving that others. It’s easy to sit comfortably behind my computer and say we are serving our egos, but quite another to remember it every single day, when you feel like you’re crawling along and others are zipping by, leaving you behind.

I was still thinking of that conversation as my husband and I arrived back home after running errands. It had rained quite heavily, and the walkway to our house was still wet. A dark spot caught my eye, and I peered down to see a tiny snail, making its way across.

It makes me smile when I see little signs and nudges like this. I felt instantly better.

Just like the snail, we will get to our own versions of success eventually. I will. You will. We don’t need to resort to jealousy, ugliness, or insecurity to get there.

Kill your ego and be free.

A Hole in the Ice

Words Can Save You 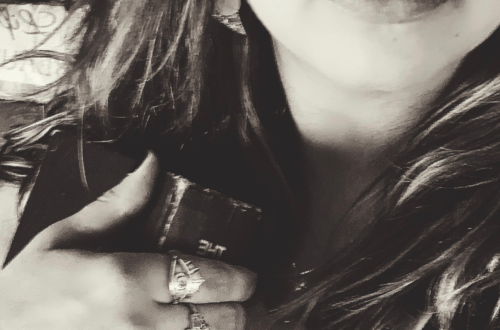 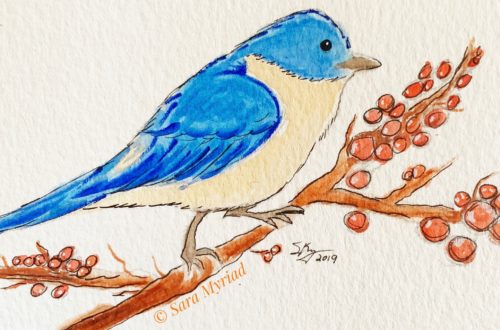 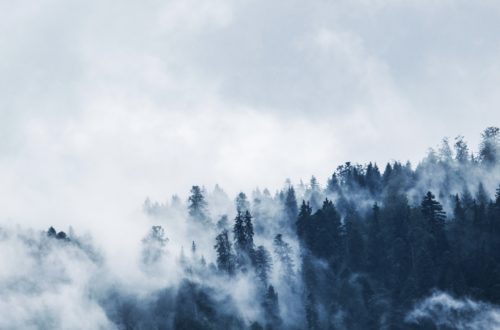