Sara blinked as the little bird she had just drawn cocked his head at her.

“You mean to tell me that you’re my guide? But—-you’re just a little fat bird!”

“How rude!” said the parakeet, ruffling his feathers indignantly. “You could stand to lose a few pounds yourself.”

Sara responded to this by slamming her sketchbook shut, which prompted a squawk.

“Don’t be so hasty, we need each other.” The bird’s voice was muffled. Sara rolled her eyes and cracked her sketchbook open, just a little. “I don’t need you.”

“See! That’s your problem right there! You need others. It’s my job to help you open up. Think of me as that little voice that whispers in your ear. You can call me Pipcheep, by the way.”

“I’m pretty sure if I told people I have a little bird whispering in my ear, my co-workers would shun me.” Sara said, opening the sketchbook the rest of the way despite herself. “But I’ll give you a chance. People already think I’m weird, anyway.”

Pipcheep nodded. “That’s the spirit. The slightly sarcastic spirit, but I’ll take what I can get.”

“That’s good, because the store is sold out of everything else. I’d have you shake on it with me, but you don’t have hands, and you’re 2D. So instead….” Sara signed her name right below Pipcheep.

“Not to be cliché, but this is the start of a beautiful friendship!” said Pipcheep with a pleased chirp. 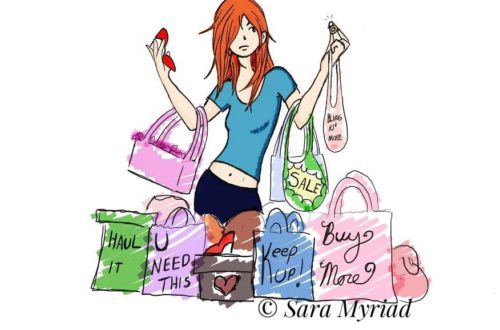 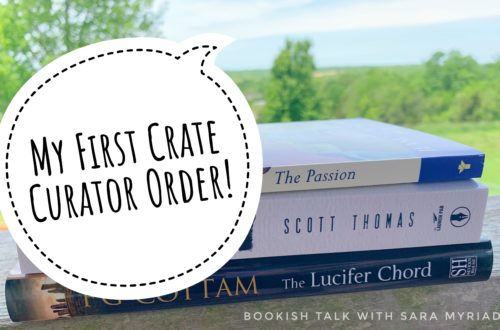 Do They See You?

I received this reading shawl for Christmas. It re

Some tasty scaries compiled by Charles L. Grant! I

Had one of those rare, fun connections yesterday.

Swipe for more photos! There was a #librarysale

It’s going to reach 93°F today, but is that goi