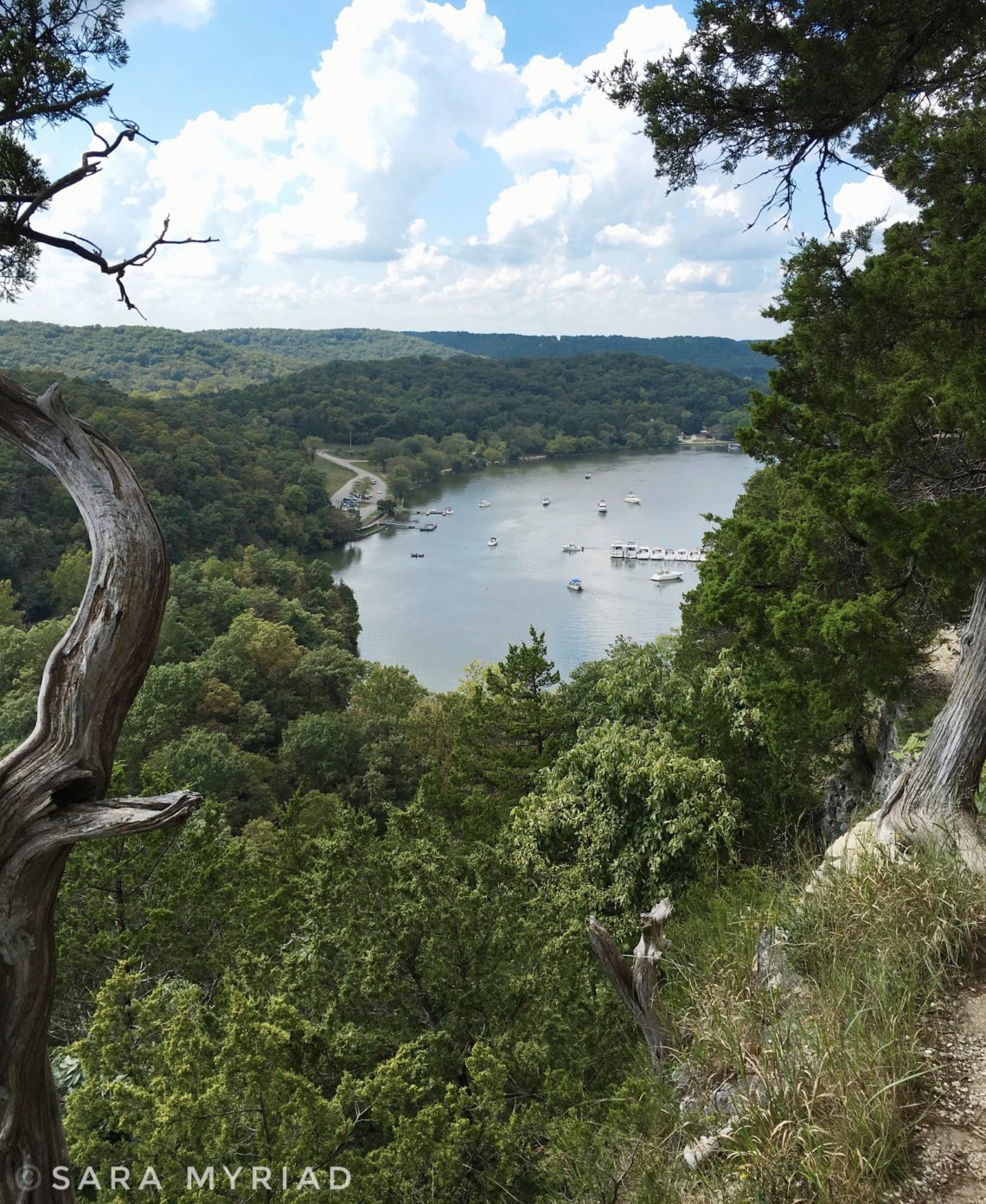 There was a time when I was on all of it. I tweeted multiple times a day, uploaded the requisite selfies to Instagram, and spent way too long scrolling through my Facebook feed.

I had felt for awhile that I was spending too much time on these mediums, but it reached a breaking point when I first got cheated on and then dumped by my then-fiancé. Not long after I had moved back home after this split, my dog of nine years passed from cancer. I was angry, hurting, unhappy, and I turned to social media to make a facade of being the stereotypical bitchy-but-kinda-funny ice queen, when in reality I was, and always have been, the complete opposite. Real talk: I felt like a fuckup who didn’t deserve to have good things happen to her. I was obviously in need of a lot of self-love and healing.

Instagram was the first thing to go, and I got rid of it mid-2015. Twitter followed a little while after, in early 2016. Facebook was the lone survivor, but I was already reaping the benefits, since Instagram and Twitter were where I had the darker thoughts, but eventually Facebook also went the way of the dodo.*

Now that I have this website, I am back on Facebook, Instagram, AND Twitter, and it feels a bit strange, but I am in a much better place in my life and head. I’ve definitely learned some pros and cons when it comes to getting rid of social media.

*I have gone on a few hiatuses with Facebook, each one lasting a few months. The most recent one occurred from Sept. 2018-January 2019.

It forced me to truly step away and decompress.

With all of the sensory input we receive every day, it can be difficult to learn to put the phone down and just relax. Going cold turkey helped me calm my overworked mind and focus on what I was missing from my life.

It allowed me to spend time actually improving myself and not simply curating a false image to present a pretty picture to the world.

It’s no secret by this point that social media breeds a certain desire to put one’s “best foot forward”. It’s easy to see someone’s beautiful home or smiling baby and assume they have it all figured out, because that’s what they choose to show. Of course, plenty of people who post on social media DO have great lives, but honestly, if they don’t and just pretend everything is perfect, how can you prove they’re lying? The worst part is, even though we know that, logically, no one can have it together all the time, we still feel a need to compete with these false images. It can be very difficult to break yourself of this habit. Being away from social media forced me to make real, lasting changes; I found a career I like that pays significantly more than my previous job, I met my husband, and I greatly improved my diet. Now, I am happy and confident in myself, and feel no need to keep up with the Joneses, no matter how nice their posts may look.

It allowed me to be present in the moment.

This was especially true on Instagram. I spent longer than I should glued to my phone, editing photos, and uploading, because I was lonely and wanted the interaction and validation. When I got rid of my account, I was able to enjoy things so much more. Sure, I did still take photos of memorable trips and sights for awhile, but I didn’t feel pressured to upload them immediately. Some of my favorite photos (like the one at the top of this post) were taken during this time!

It made me rusty when it came to words and photography.

Like any creative outlet, the more you do, the more you improve. I look back at some of the tweets I had saved from my old account and truly love what I wrote, and the same goes for photos I took. Being off social media meant my writing vanished and I barely took photos—-I was so busy being present that it would sort of slip my mind, or I would take a photo haphazardly without spending time looking at the composition of it. I do still think I have a decent eye, but I am working to build myself back up to being fluid with my creativity.

It made me forget to preserve some memories of my relationship.

This ties into the point made above. The first year Mike and I were together, I actually took a ton of photos, since I was still on Facebook at the time. As I started to take breaks, I would take less and less photos. There are some things we did on dates and trips that I wish I had photos of, even if I wasn’t uploading them anywhere.

It made me less social…..and made me realize how much I do need people.

This one is actually a con that turned into a pro. It’s only natural that when you pair up with someone seriously, you see less of your friends for awhile. Most of my friends are also either married or in serious relationships, have children, etc. I was at the point where I was really only speaking to Mike and my family and some co-workers. I enjoyed the hermit life for a bit, but now I am embracing talking to others, even strangers!

Overall, I have to say I am surprised how much I am enjoying social media again. As someone who used to bitch to anyone who would listen about its evils, I see now that social media, like most things, can be very good or very bad, depending on the mindset you have towards approaching it.

What do you think? Do you agree that it boils down to mindset? Do you think social media is bad, but is good at fooling people into thinking it’s useful? Do you think it’s the best thing ever? Let me know!

How to Curate a Capsule Jewelry Wardrobe 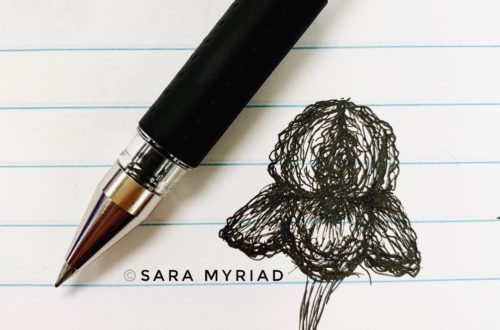 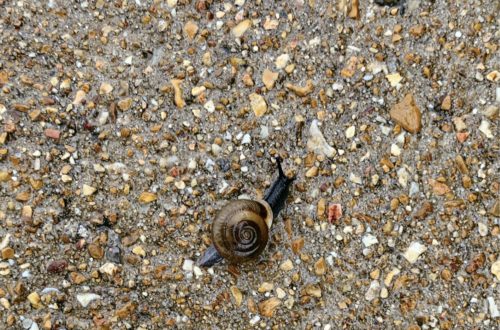